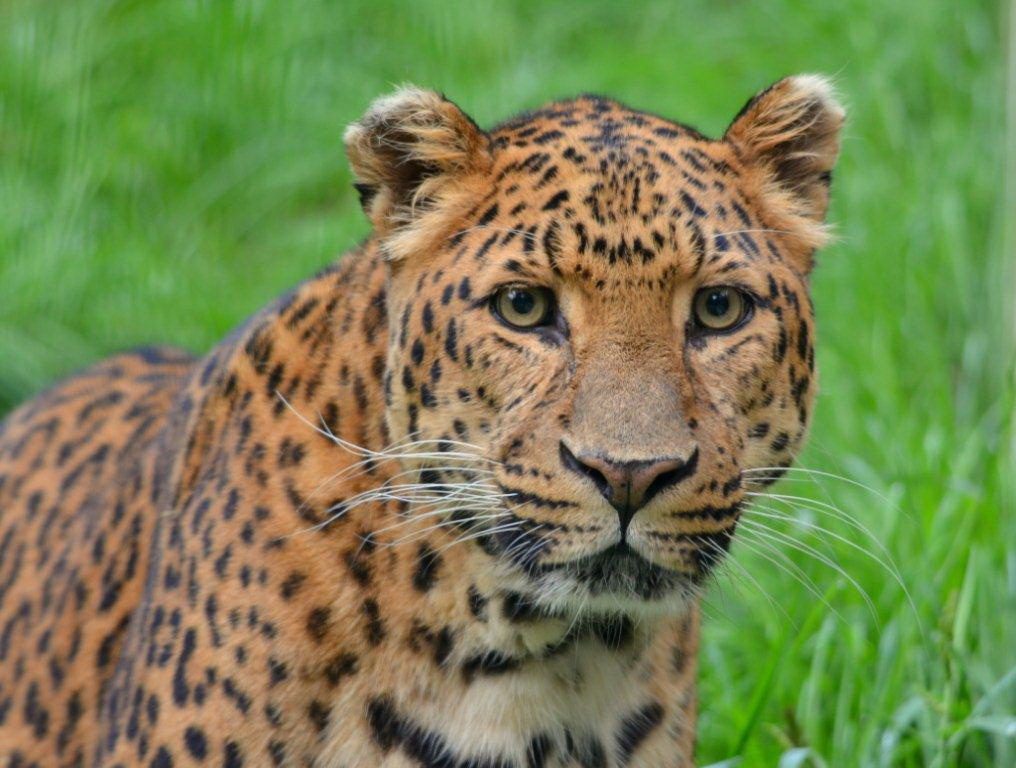 The leopard is an excellent climber who remains true to his territory for many years. During the day he likes to rest in the branches of a tree. In the evening and night hours the leopard goes looking for prey. He sneaks up on his victim, grabs him in a quick jump and kills him by biting in the throat or neck. Several times he returns to his prey. Of all the cat species, the leopard has probably the widest distribution area. This is probably also due to the fact that the cat makes only few demands on its environment. The coat of this big cat is long and thick, slightly golden in winter, reddish-yellow in summer. Because of his beautiful coat, he is still hunted and poached mercilessly today. The earshot of a leopard is twice as long as that of a human being and in twilight his vision is six times as strong.
All types of leopards are subject to the Washingtoner Artenschutz Abkommen (WAA).

Rain forest to the edge of the desert, mountains and lowlands

in wilderness 12 years, in zoos until 20 years 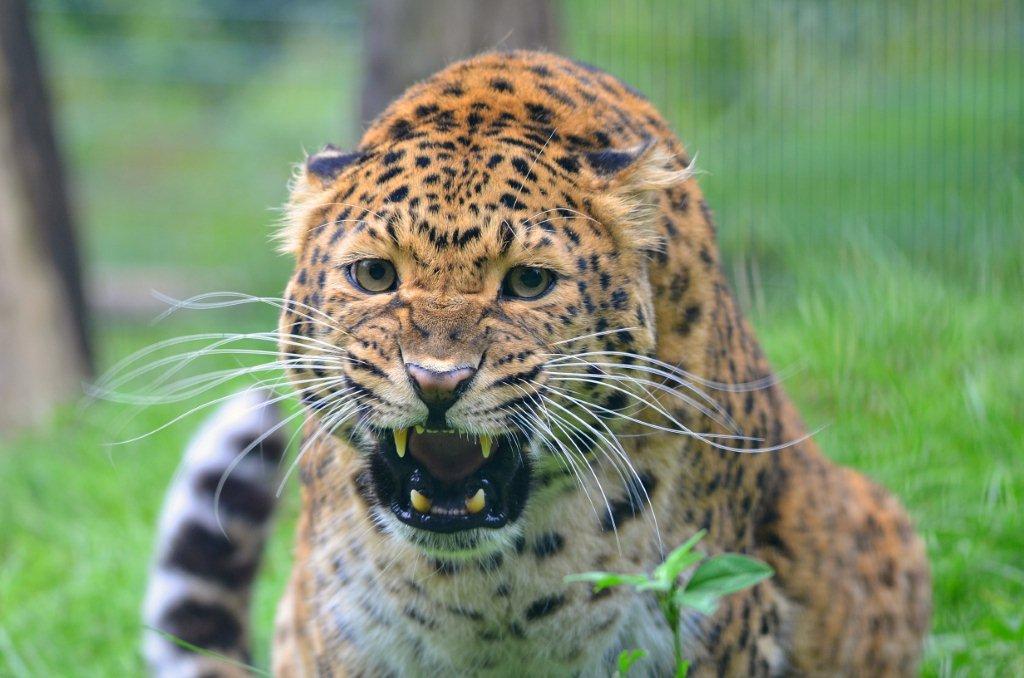 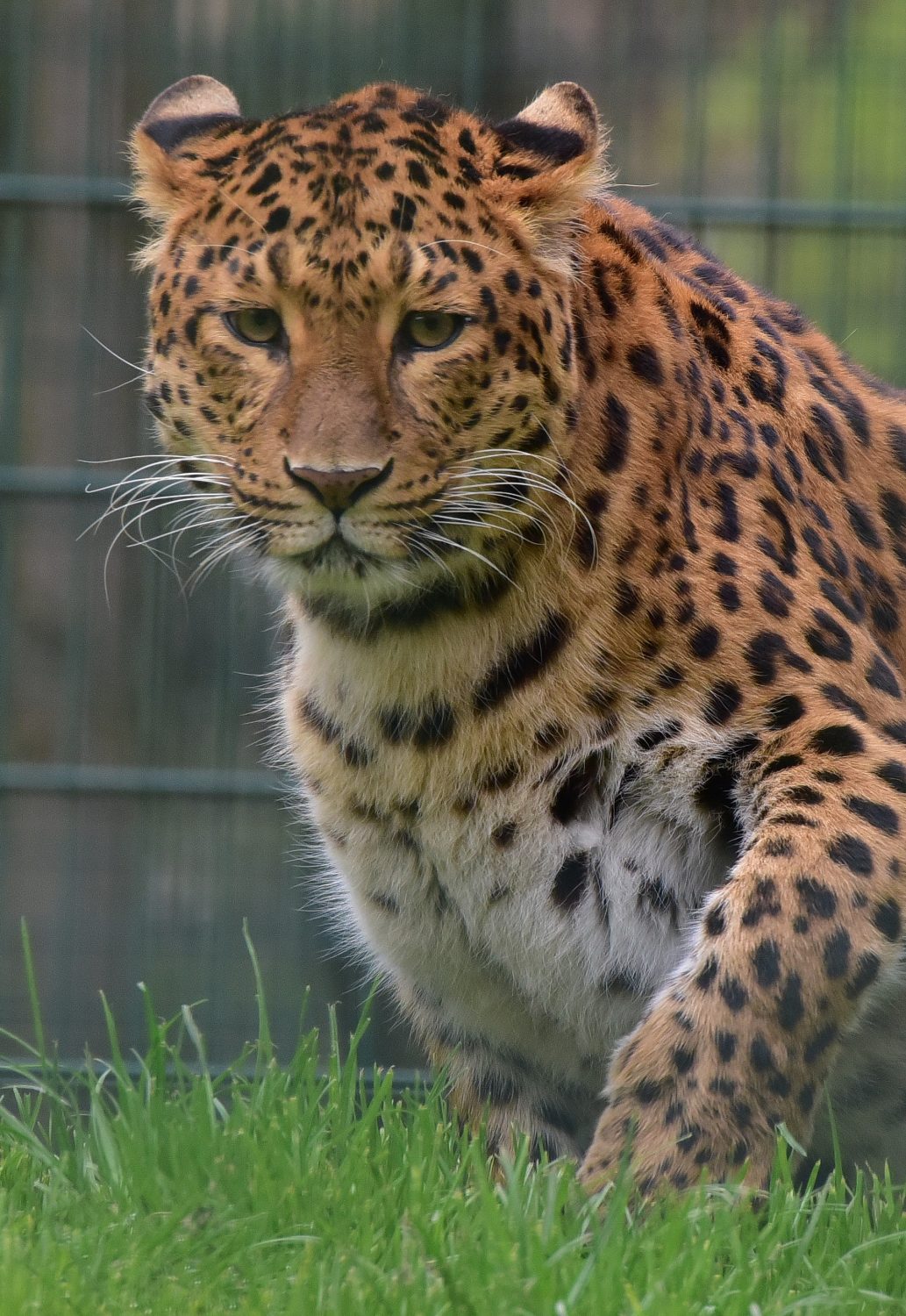 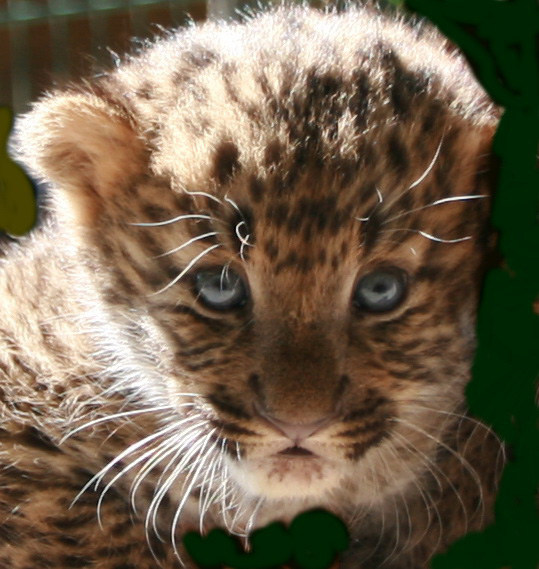 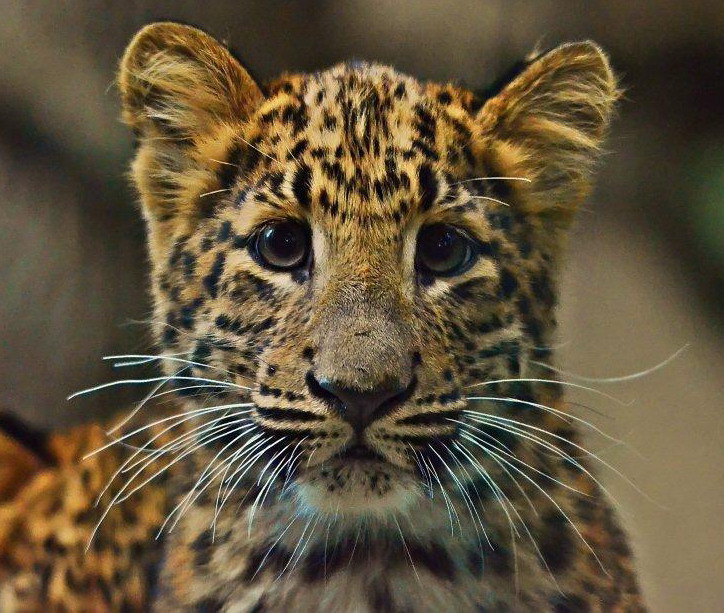 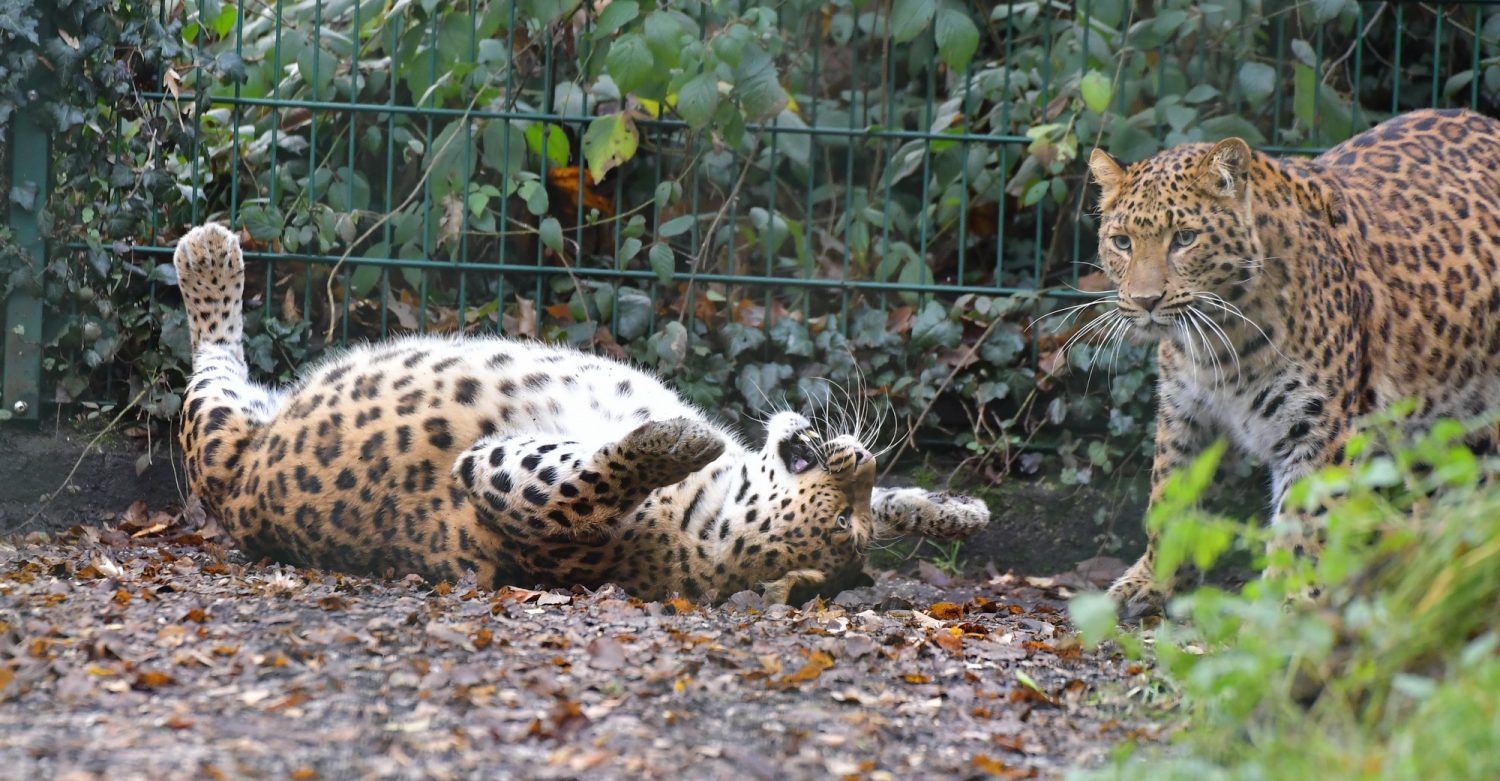 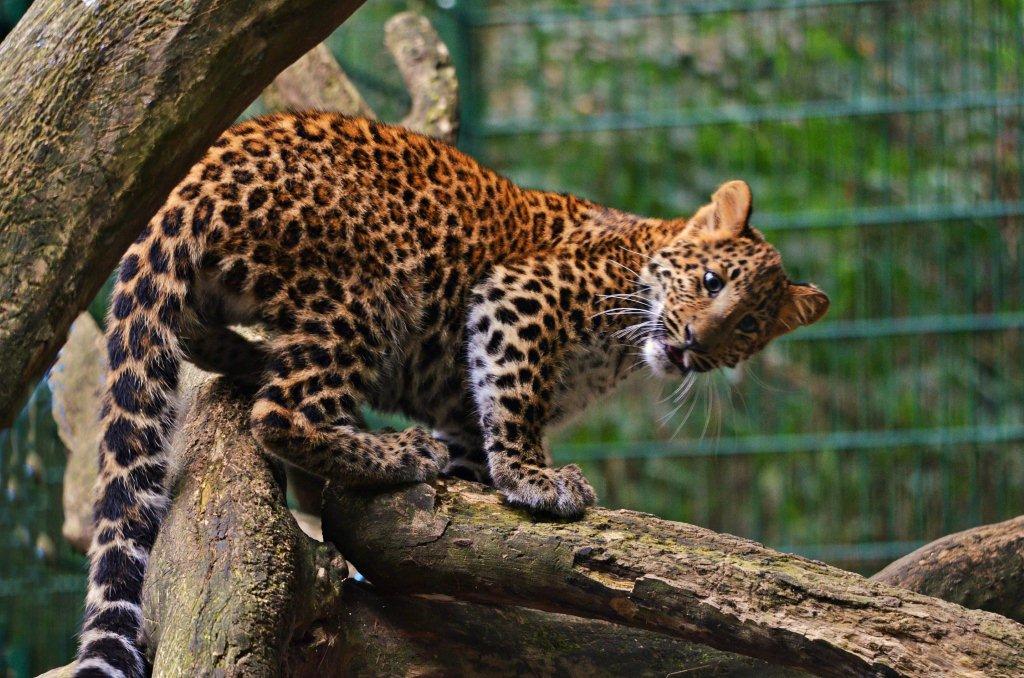 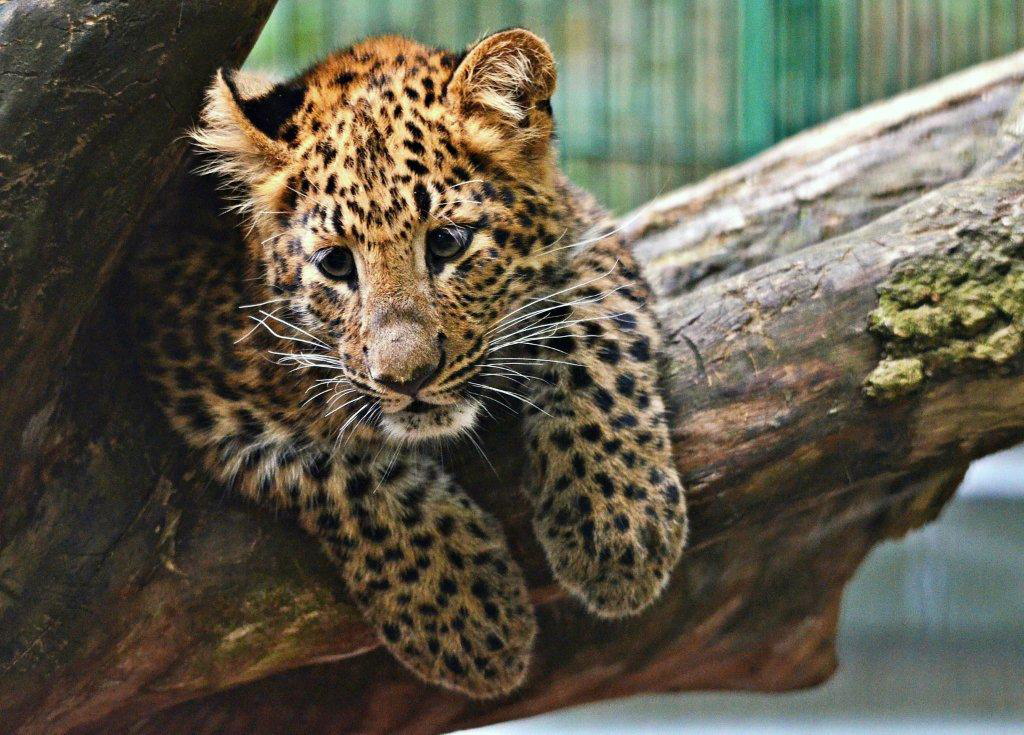 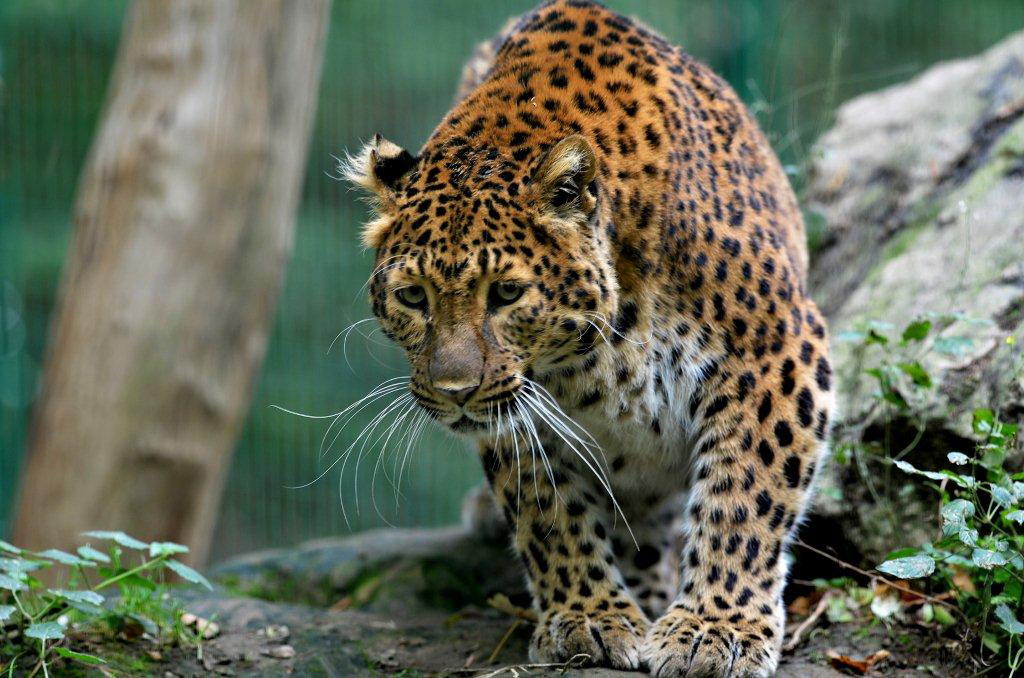