Responsibilities of the zoo Stadt Haag

As can be seen in the history of our zoo, the Stadt Haag animal park was originally set up as a wildlife park so that people in Haag and the surrounding area would be able to observe the domestic animals.
The interest of the visitors was growing, so that exotic animals soon found a new home in Stadt Haag. One of our most important goals is the environmental education for people.

In the recent past, the zoo has become increasingly important for the protection of endangered animals. With its own programs (for example, the European Endagered Species Program – EEP) which intensify the cooperation of zoos and animal parks, endangered animal species are financed and zoos encouraged to keep these species alive. The most important goal is to obtain a genetically balanced population, which serves as a reservoir and will in the future serve to support the dwindling wildlife. The participating zoos are only holders of the animals belonging to the EEP. Each type of EEP is supervised by a species coordinator who coordinates and supervises the composition of breeding groups. 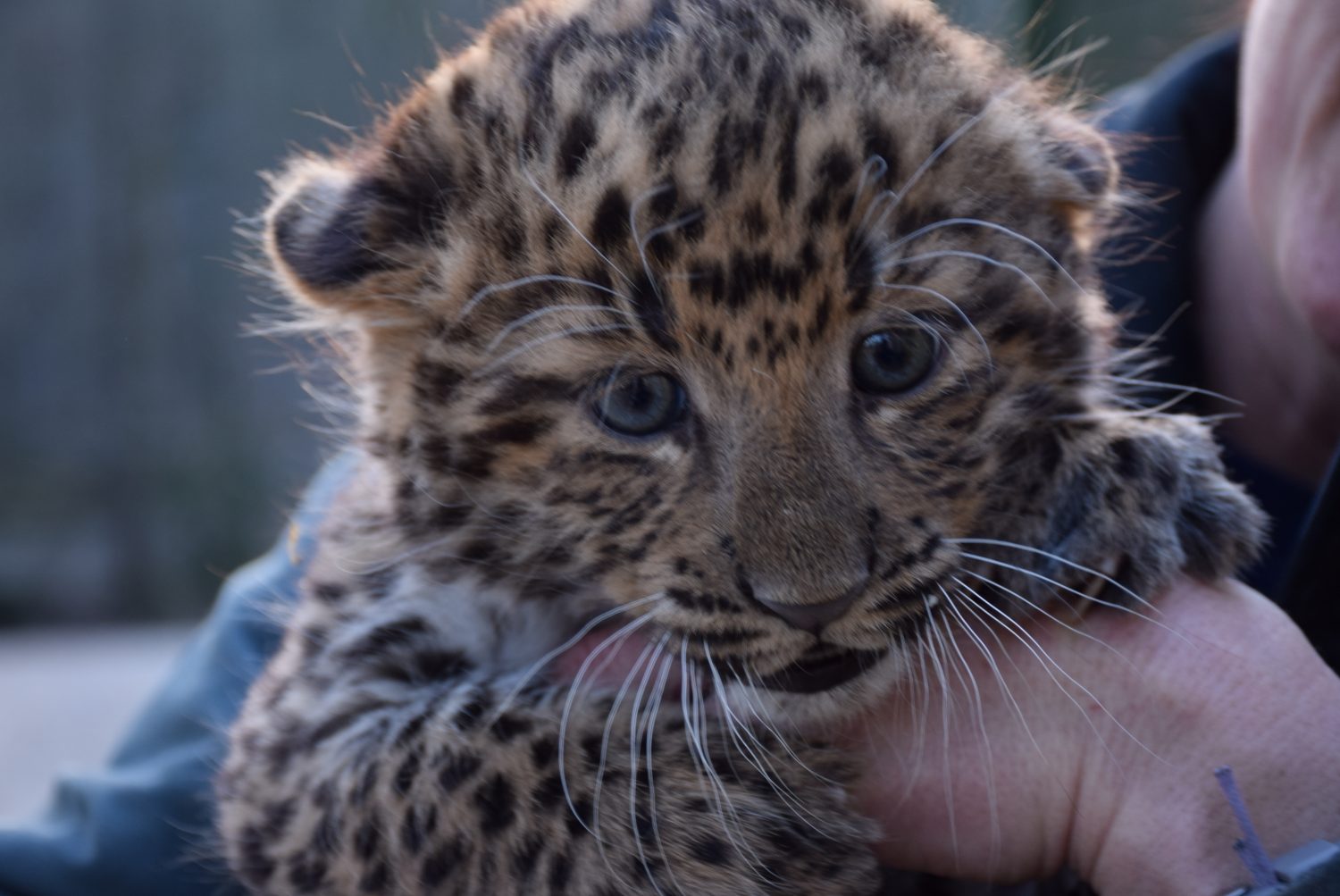 The aim is to sensitize people to preserve and expand the habitats and ecosystems in which these animals live. This is the only way to save an animal species from extinction in the long term.

In the nineties of the last century, the jackdaws in Lower Austria were placed on the list of endangered animal species. Birdlife Austria has been trying to help with a scientifically managed animal protection program since then. Since 1999, Mr. Franz Riedler from the zoo Stadt Haag cooperated with BirdLife Austria. The castle Salaberg and the magnificent old trees in the animal park offer the jackdaws natural breeding grounds. About 30 nest boxes were built, assembled and maintained for the jackdaws. By 2005, more than 30 breeding pairs were living at the zoo. The Konrad Lorenz Institute for Animal Behavior Research in Grünau in the Alm Valley received a few young animals each year for research purposes and for the settlement of a jackdaw population in the alpine valley. A few years later the cooperation with birdlife was discontinued.

A breeding program that works together with the Hamburg Zoo “Hagenbeck”. In 2004, the zoo Stadt Haag received the 1-year-old Chapman-zebra couple Kiri and Hatara. Since then, there have been some offspring who were born in Stadt Haag and now live in other zoos or animal parks.

Within the European Endagered Species Program – EEP, 2 China leopards (1 male and 1 female) are kept at the Haag Zoo. We are supported by the Art Commission of the EEP.

There are many children’s books, encyclopedias and literature about the animals. But the impression of being in direct contact with the animals has a lasting effect. Such a facinating encounter with thze animal will imprint deeply within your memories and most likely never be fogotten.

Children are offered natural access to a wide variety of animals in a simple manner. This often influences the attitude to nature and living beings. In most cases, a visit to a zoo is crucial for a child to choose a certain animal as his favorite animal. 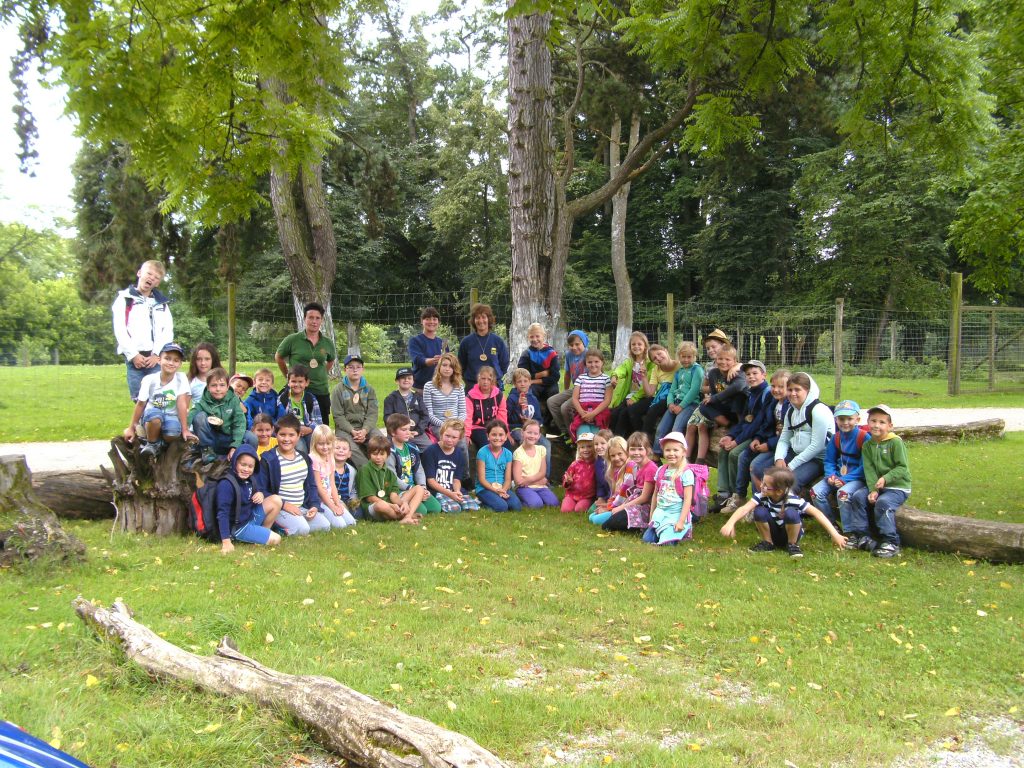 School and family trips offer a great opportunity to provide children with a simple and honest approach to nature.

The descriptions of the animals on the enclosures and on our web pages convey knowledge about the individual animal species.

A trip to the zoo Stadt Haag is an experience for everyone. Not only the biodiversity is impressive. Especially the proximity to the animals gives a lasting impression to the visitors. The animal park Stadt Haag is in a forest with many old trees. A trip to the zoo is an excursion into the middle of nature. Those who seek relaxation can relax for a few hours and recharge their batteries. 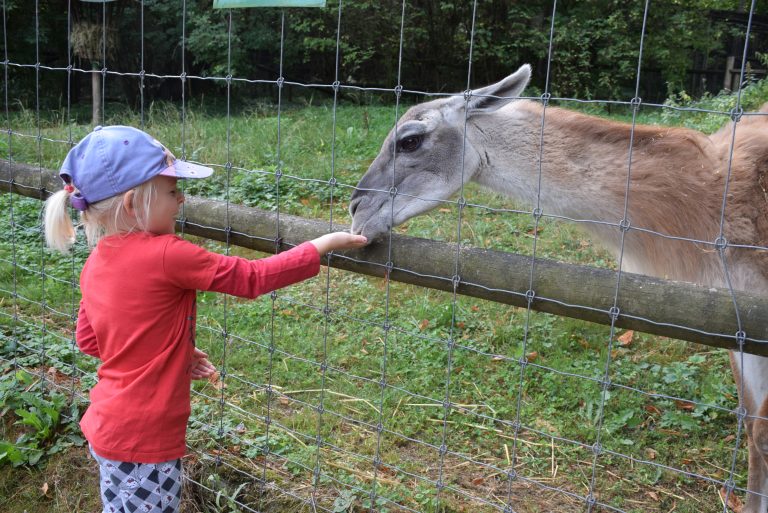 Back to the zoo