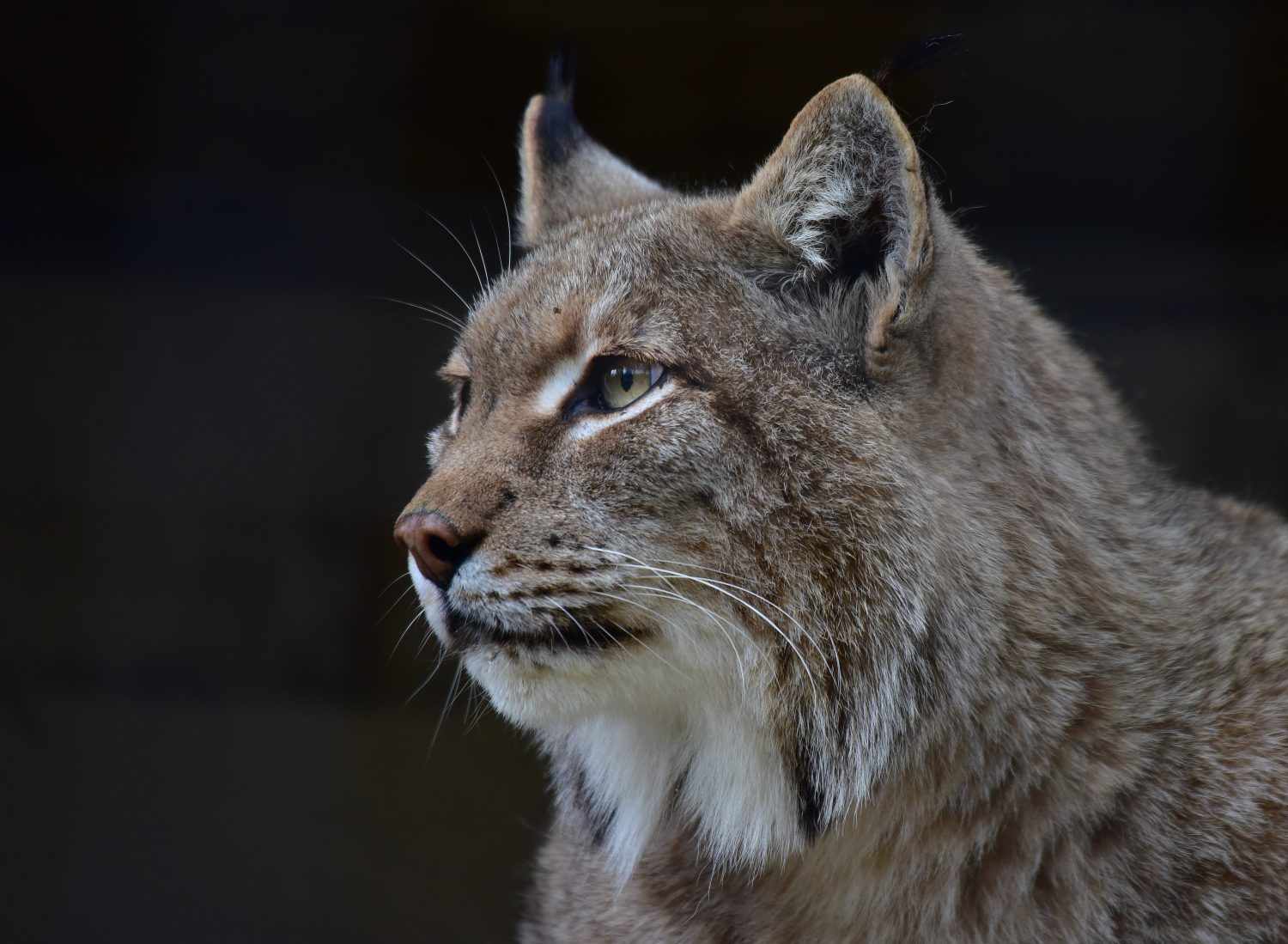 The lynx is an excellent climber, so it can often be observed on trees. Although lynxes are mainly active at dusk and at night, they easily get used to a different rhythm when living together with humans.

After people had exterminated the last European lynx in the low mountain ranges, animal rights activists began in 1976 with the resettlement in Austria. They began to realize that the lynx does capture deer an chamois, but they are mostly sick animals. So it contributes to the health maintenance of the fauna.

forests, mountains up to 2.500 meters

shoulder height up to 75 cm; 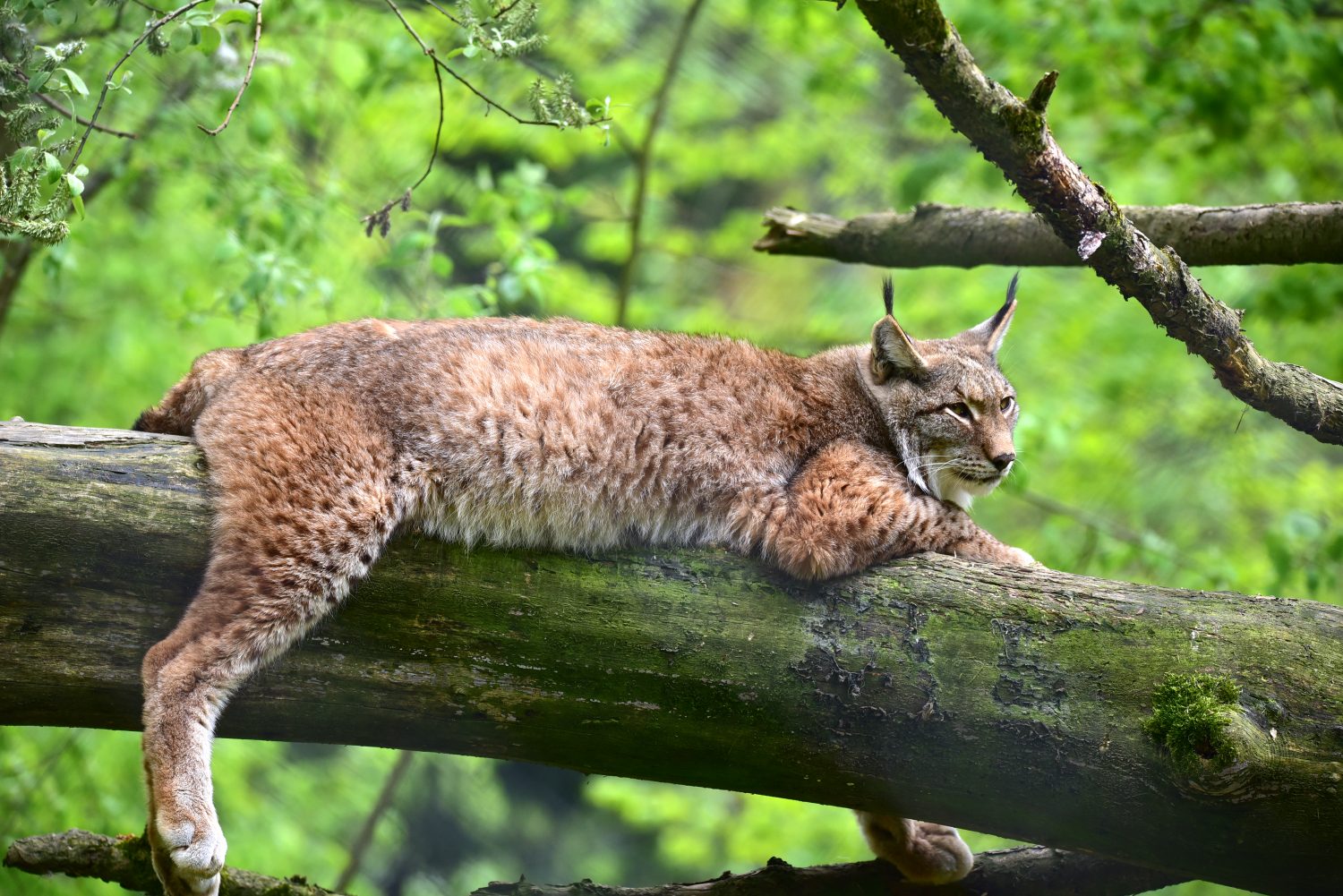 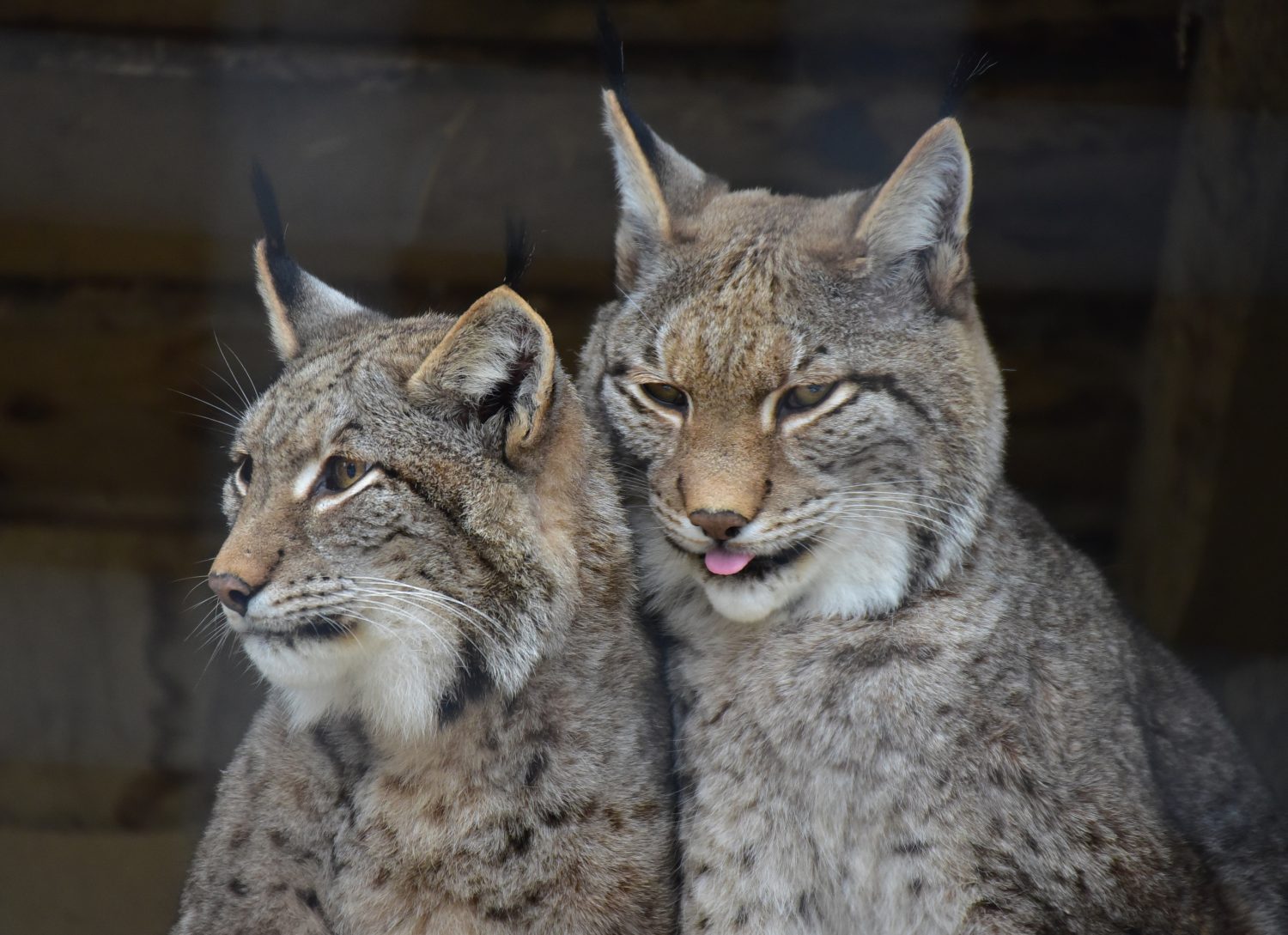 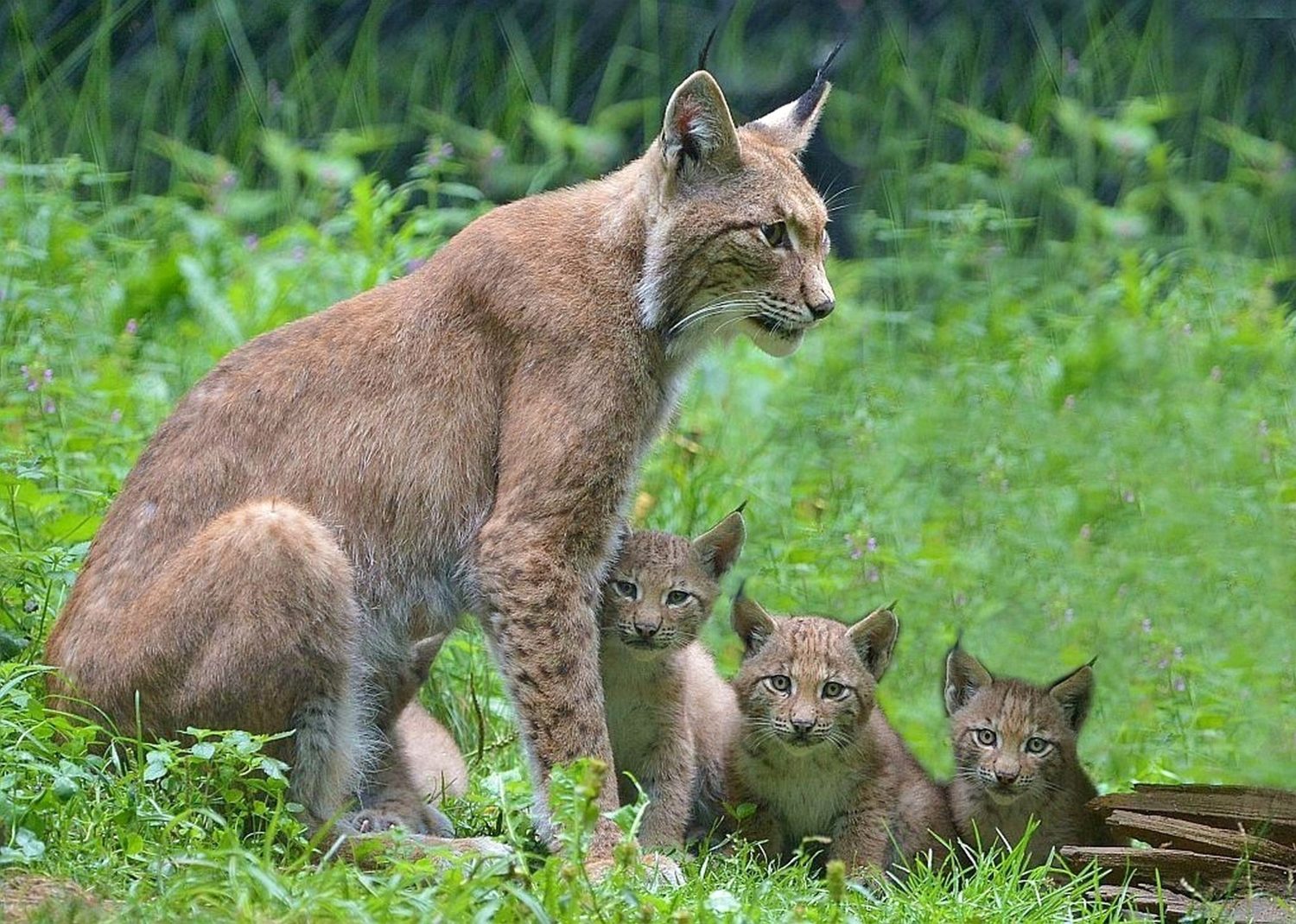 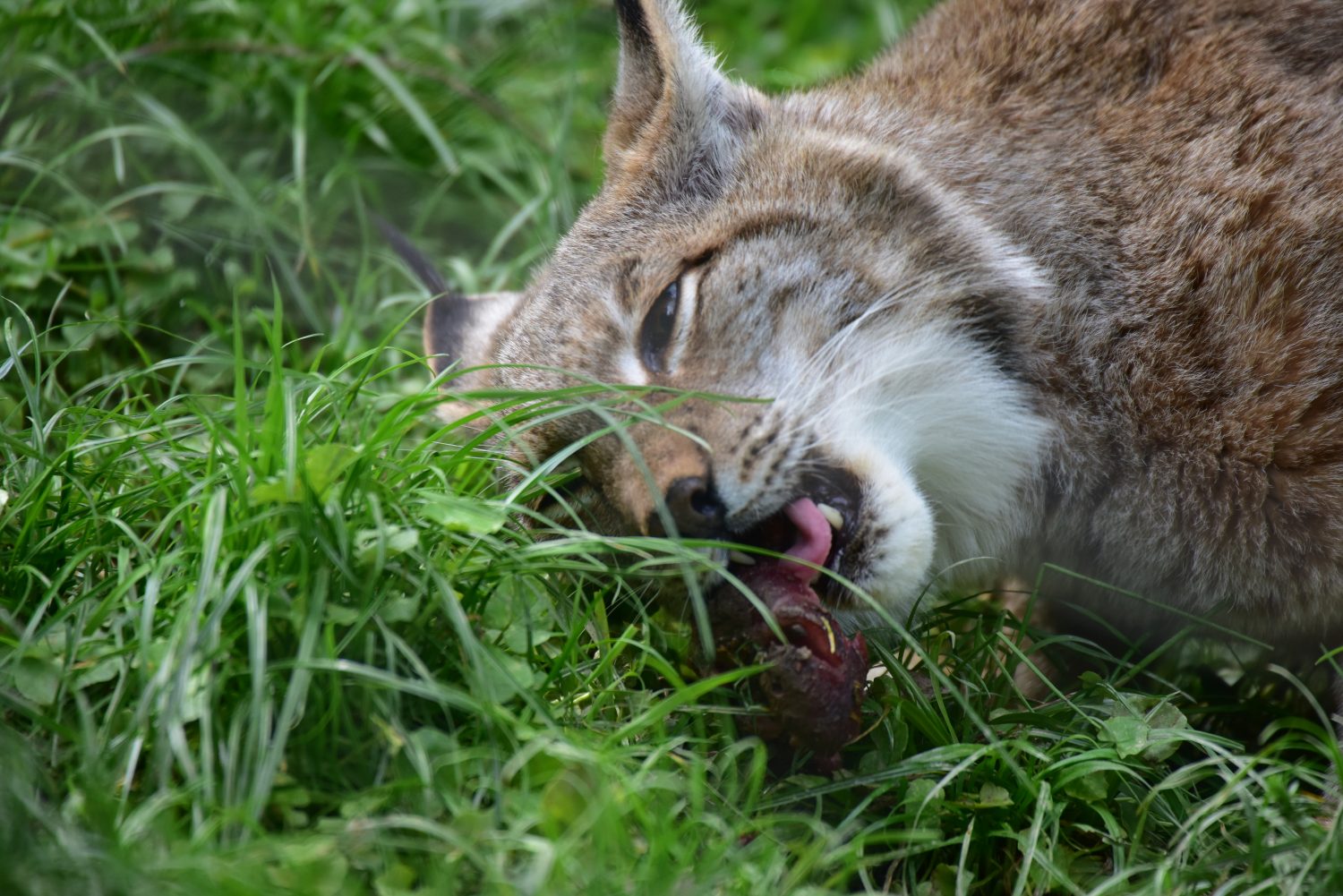 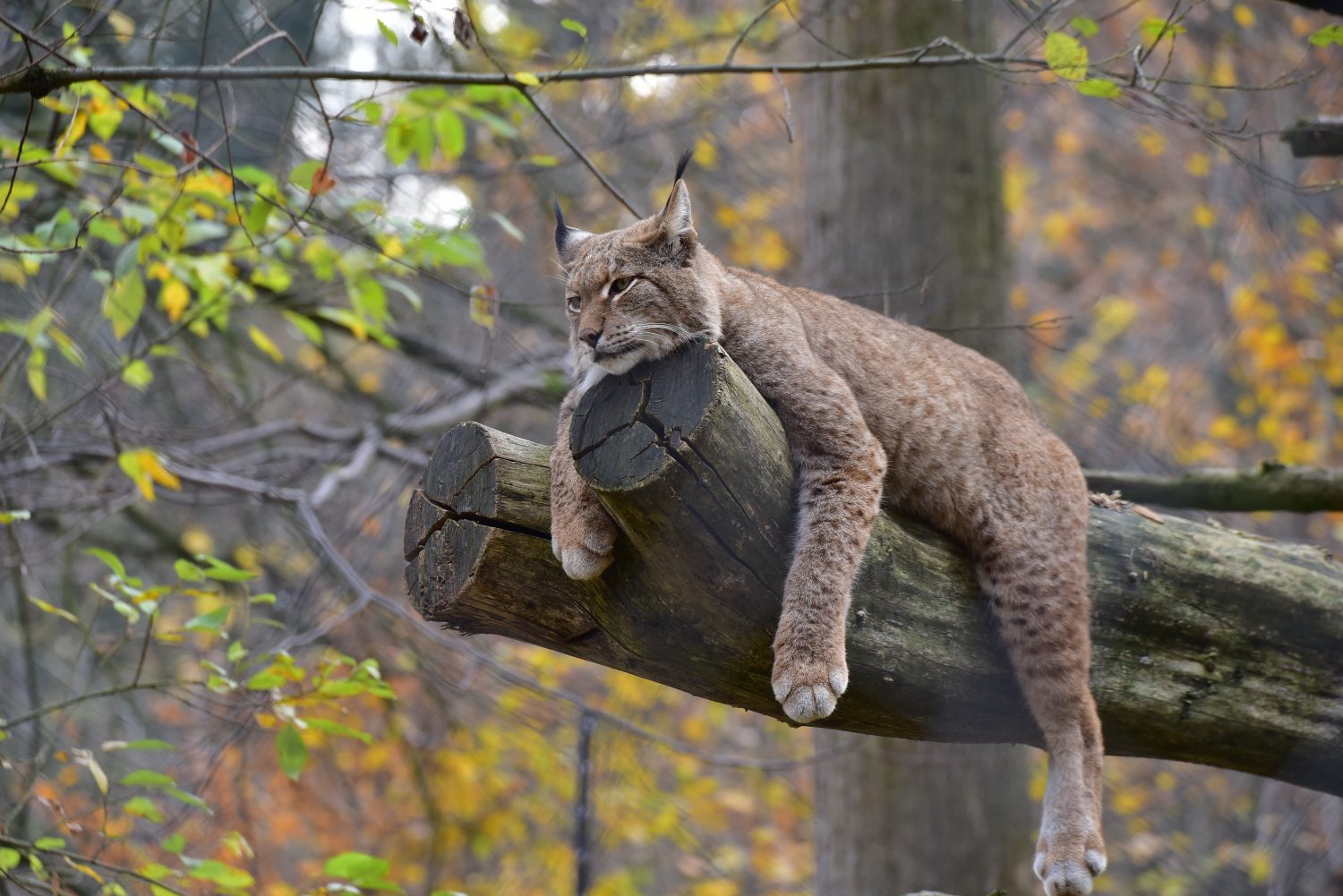