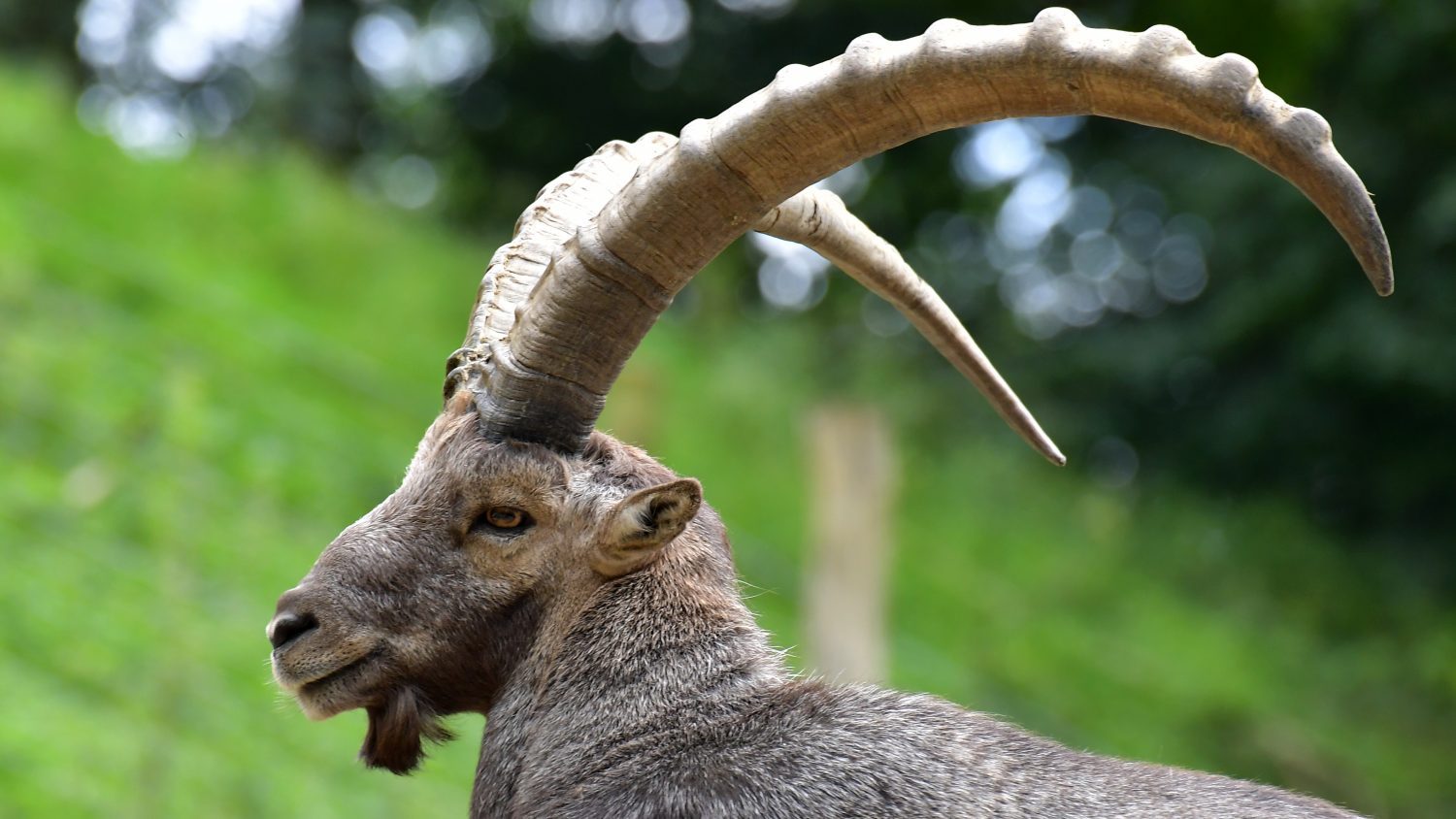 Reproduction: mating season from december to january, a cub is born from may

Early Alpine ibex was used for all sorts of human infirmities in folk medicine. That’s why this species in Europe almost extinct in the wild.

In the 19th century, a herd of 100 animals was protected in Italy. From there, attempts were made to preserve the last ibexes in zoos and enclosures. At the beginning of the 20th century, the first ibexes were again released into the wild in Switzerland. Austria, Germany and France followed. Today, this species ist considered safe again.

The age of a male Alpine ibex can be seen from the yearly growing rings on its horns. This is not possible by stone goat. Ibex can grow very old in zoos.

steep, rocky terrain above the tree line up to 3500 m altitude 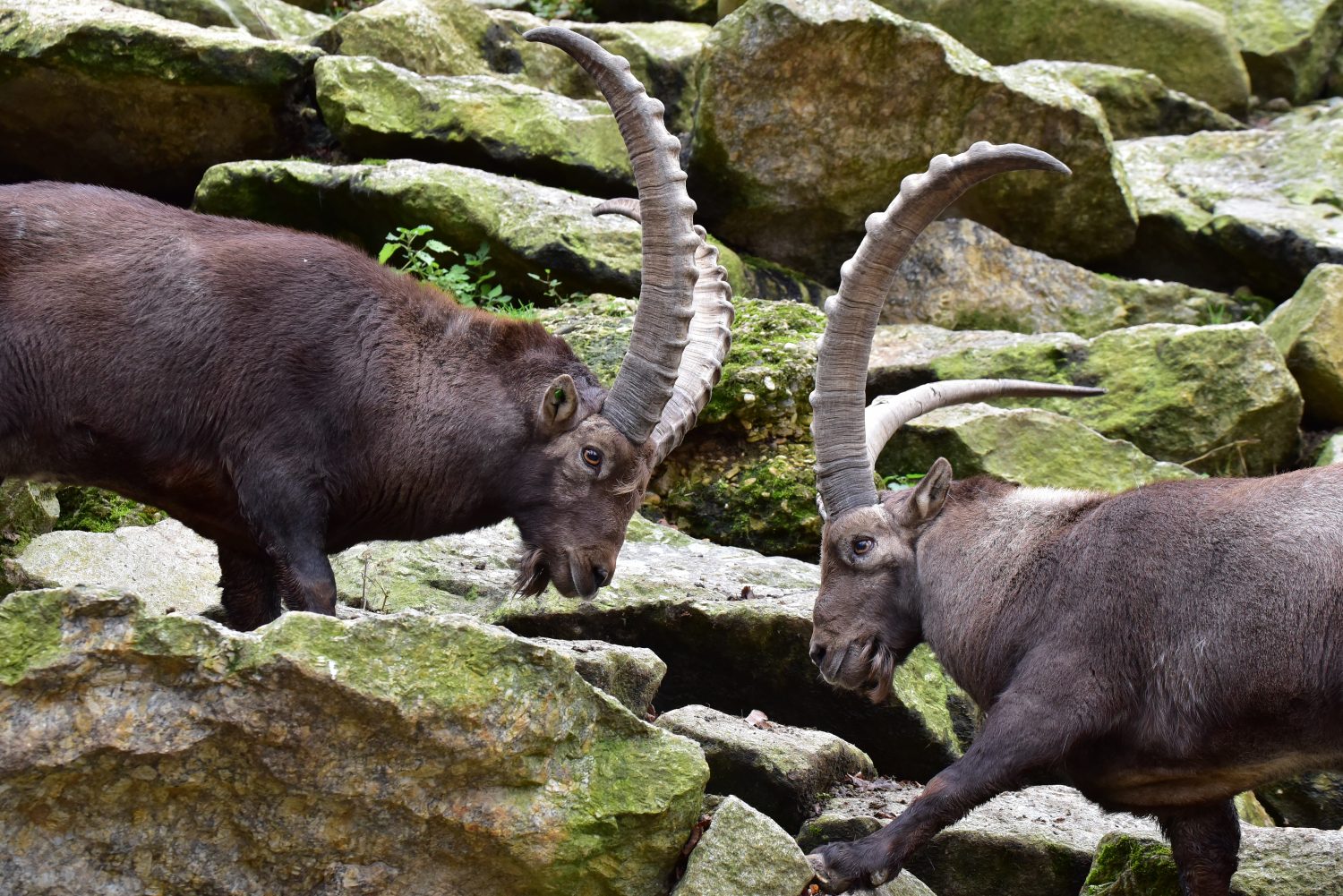 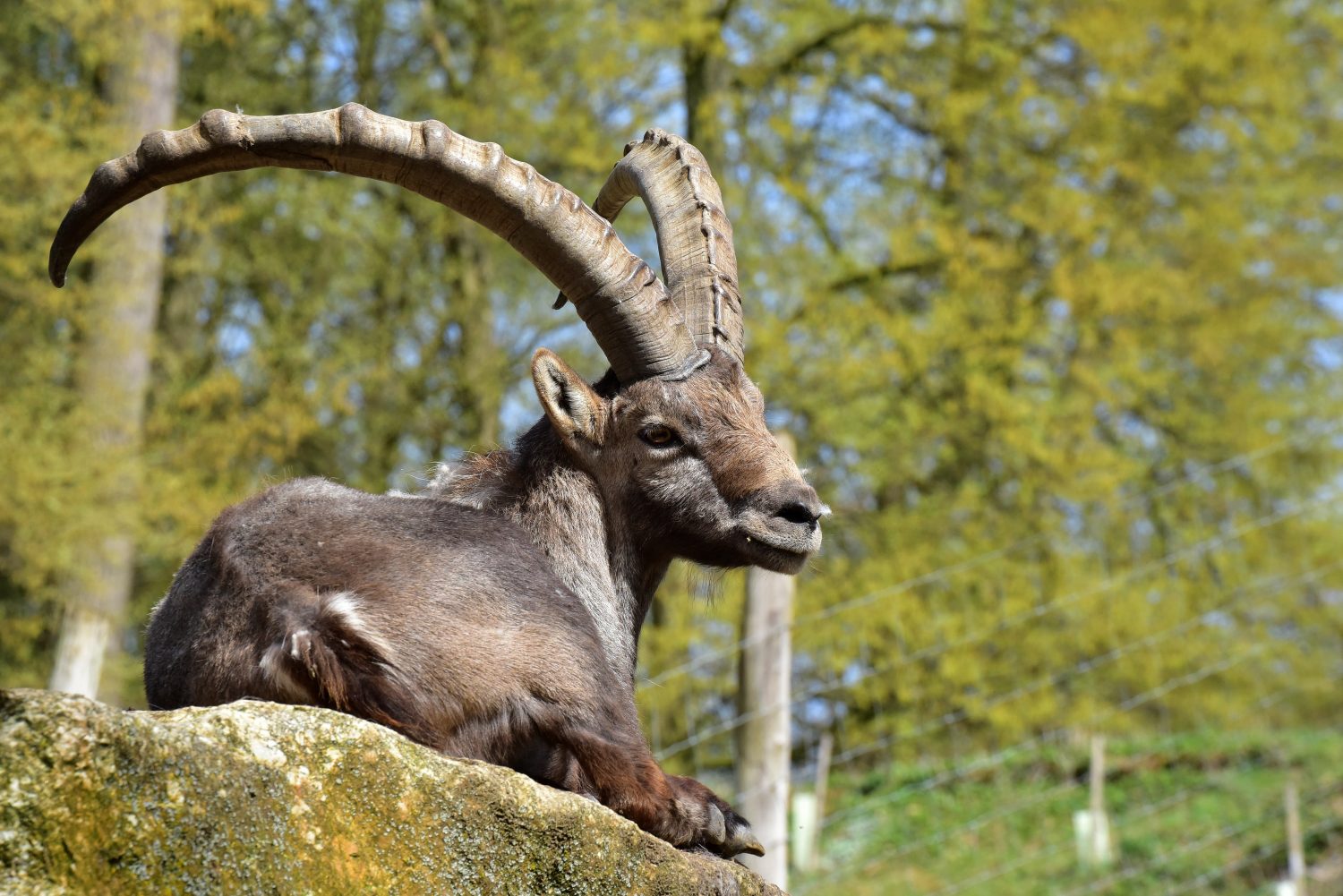 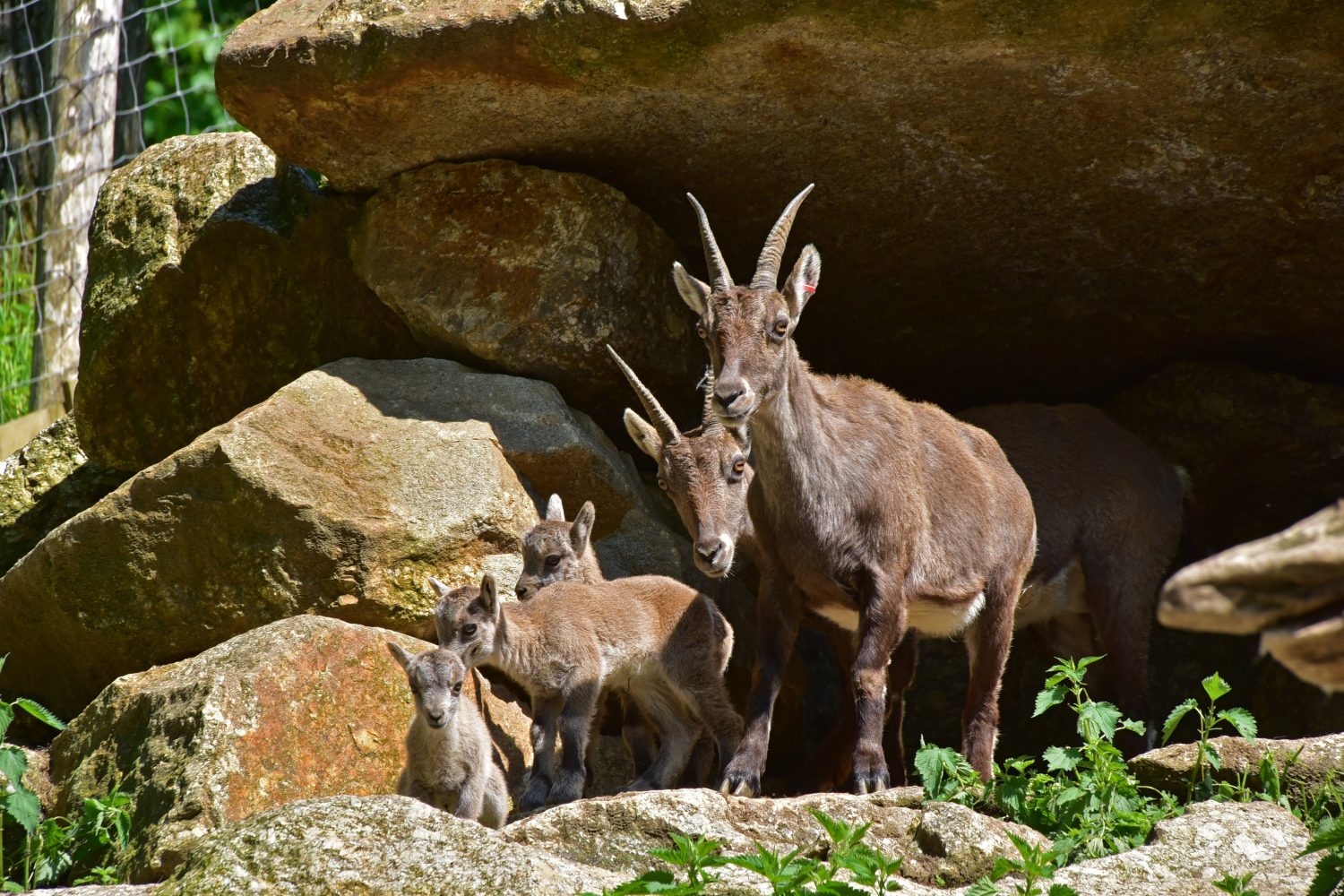 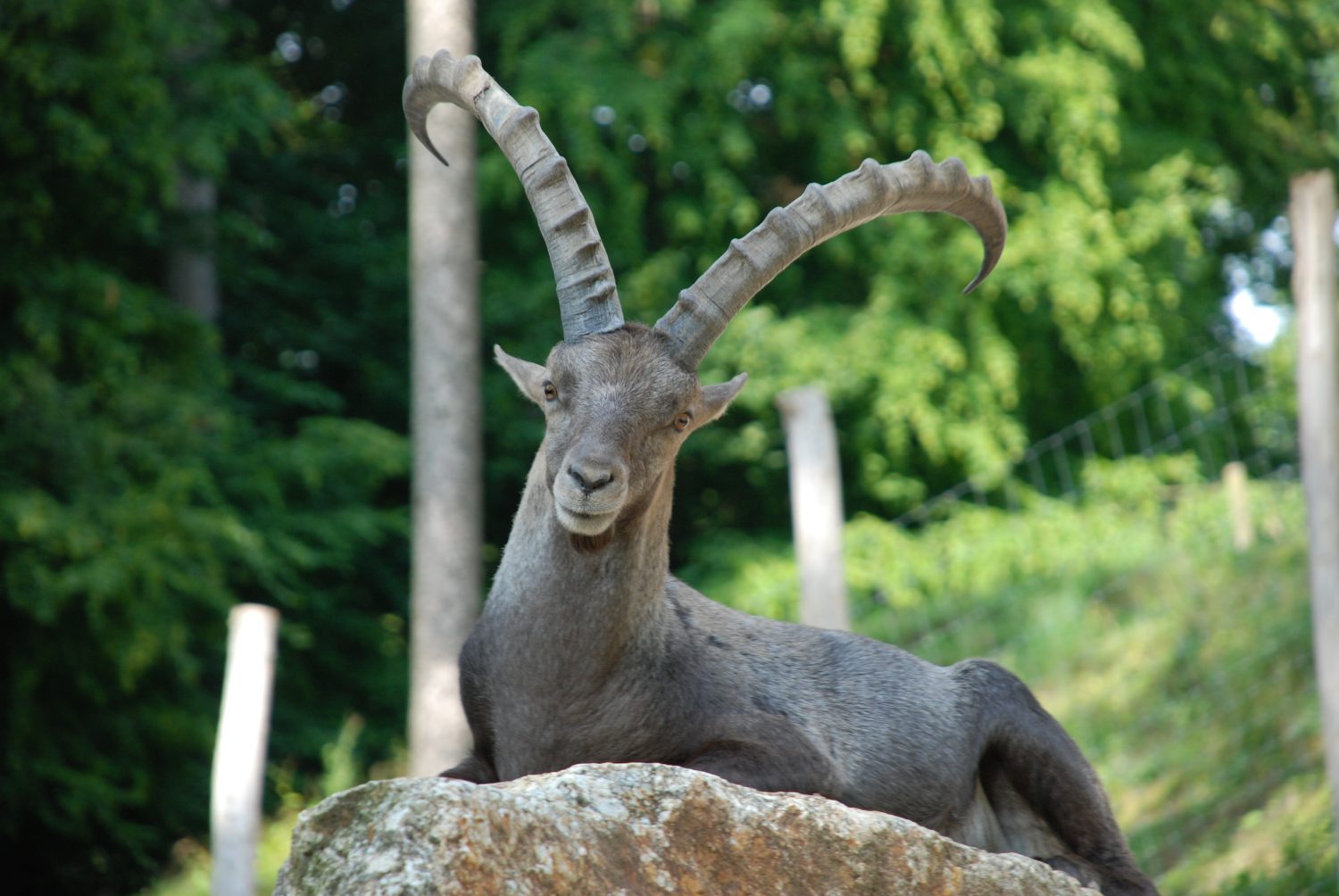 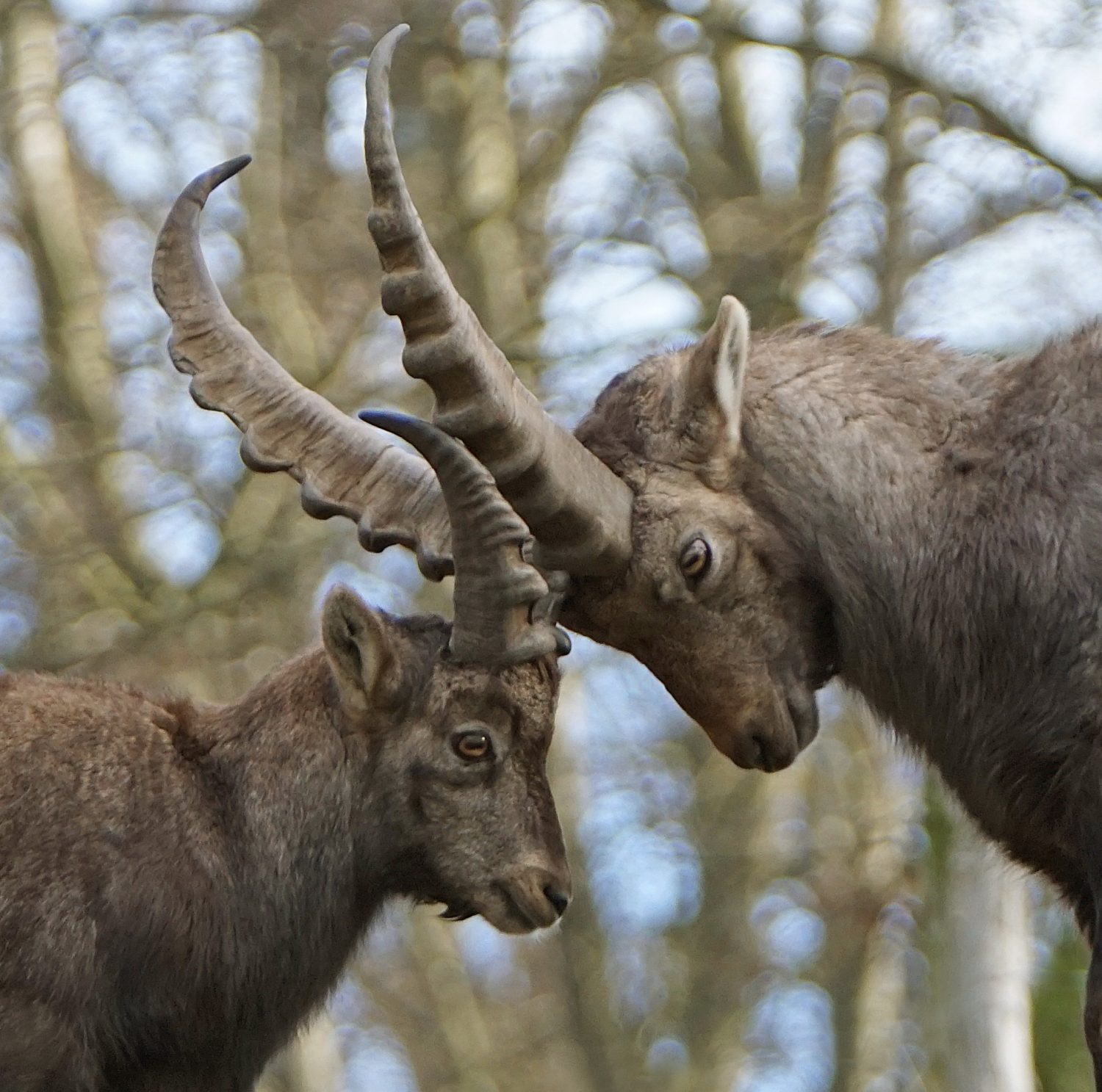