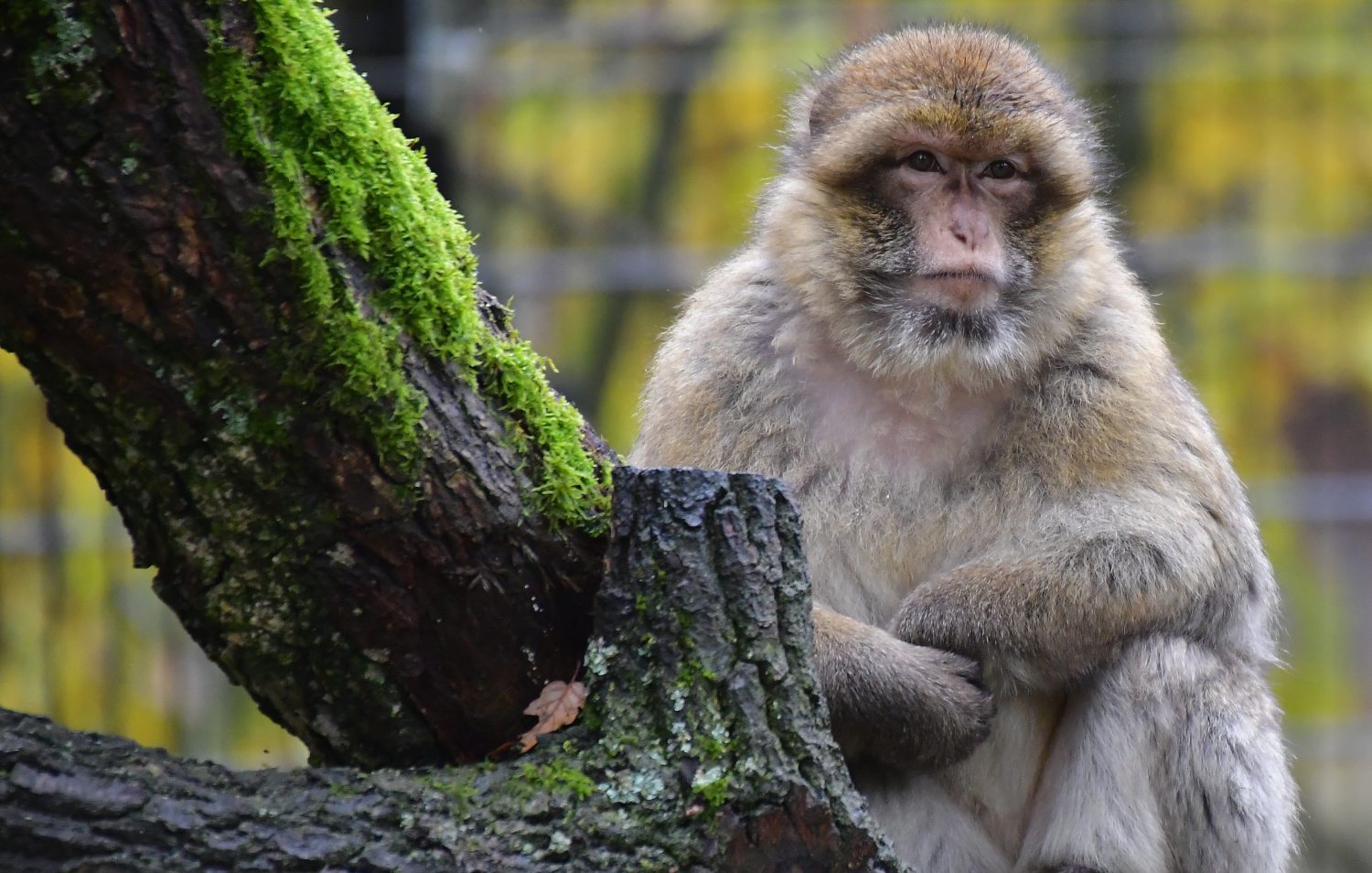 The old world monkeys are the actual monkeys in the popular sense. They were already familiar to the cultural peoples of ancient times. In research and medicine they became experimental animals (e.g. rhesus factor in our blood; precursor for advances into space).

The only wild monkey in Europe (Gibraltar).  Already in 711 B.C. a colony was established on the rock.

Magots are peaceful animals that like to spend the night in trees or on the rock.

The Barbary ape is one of about 15 macaque species.