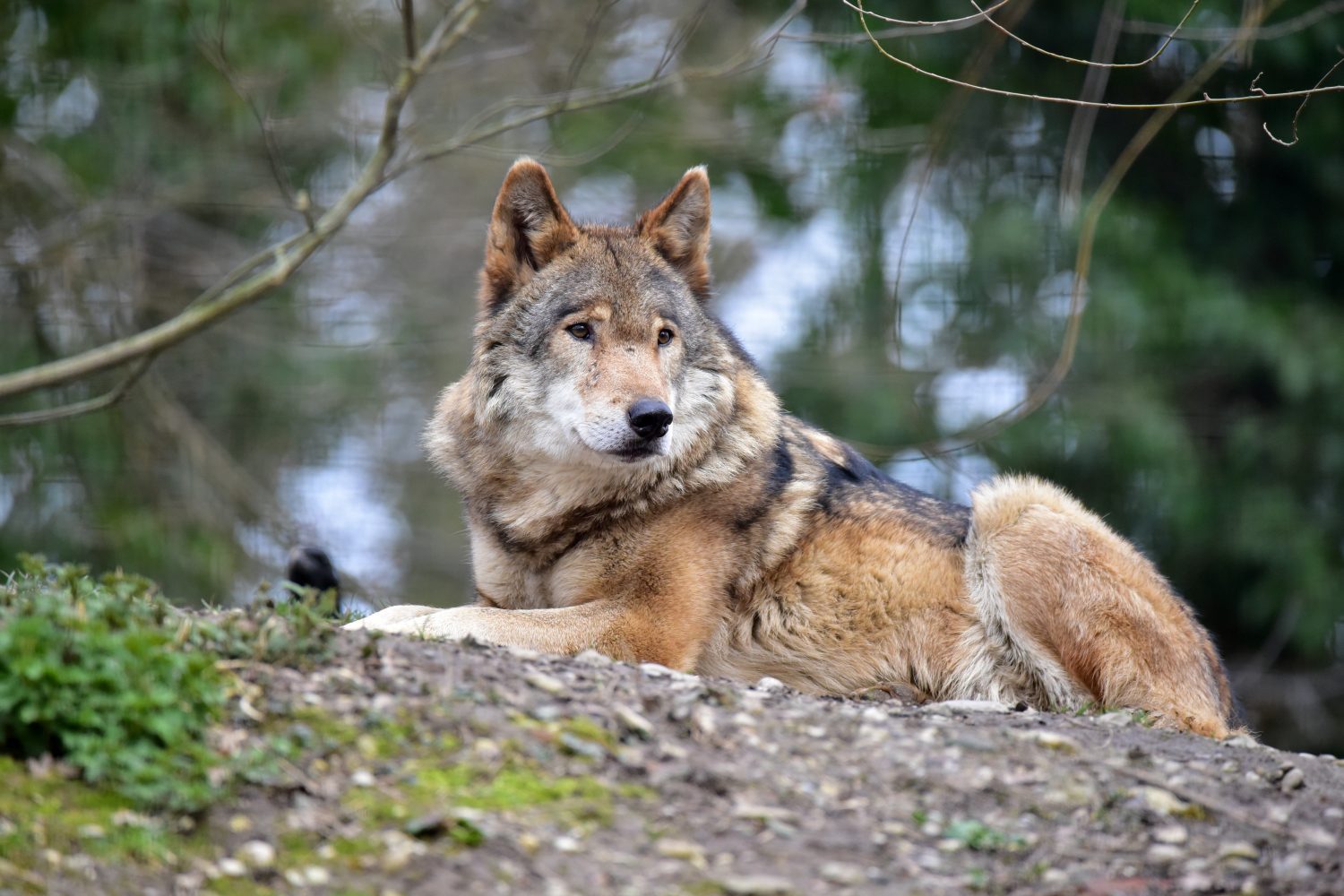 Today they have been pushed back to small remainders. The wolf is deeply rooted in the myths of Nordic cultures. For thousands of years, he competed with humans for game and livestock, while the tame wolf became man’s ‘best friend’ – the domestic dog. Captive wolves are very intelligent and sociable. At the top of a pack is an alpha animal. Wolves mark their territory with scent marks. They howl only in the team, because the volume of the howl gives information about the size of the herd.

The wolf is very adaptable to climate, soil conditions and plant growth. Its habitat is increasingly threatened by increasing settlement. The sense of hearing and smell are very well developed. A wolf can consume amazing quantities of meat – its “wolf hunger” has become proverbial. Wolves kill predominantly old, weak and ill animals, so they work as “health police.

It possesses beside its body language with tail (tail), ears and face expression also the possibility with smells and a multiplicity of sounds to communicate. The two lead-animals of the herd, a female and a male (Fähe and male dog), are called alpha-animals.

The powerful body of the wolf is rather suitable for persevering running than for jumping; on the hunt, it sometimes puts back up to 60 kilometers on one day. 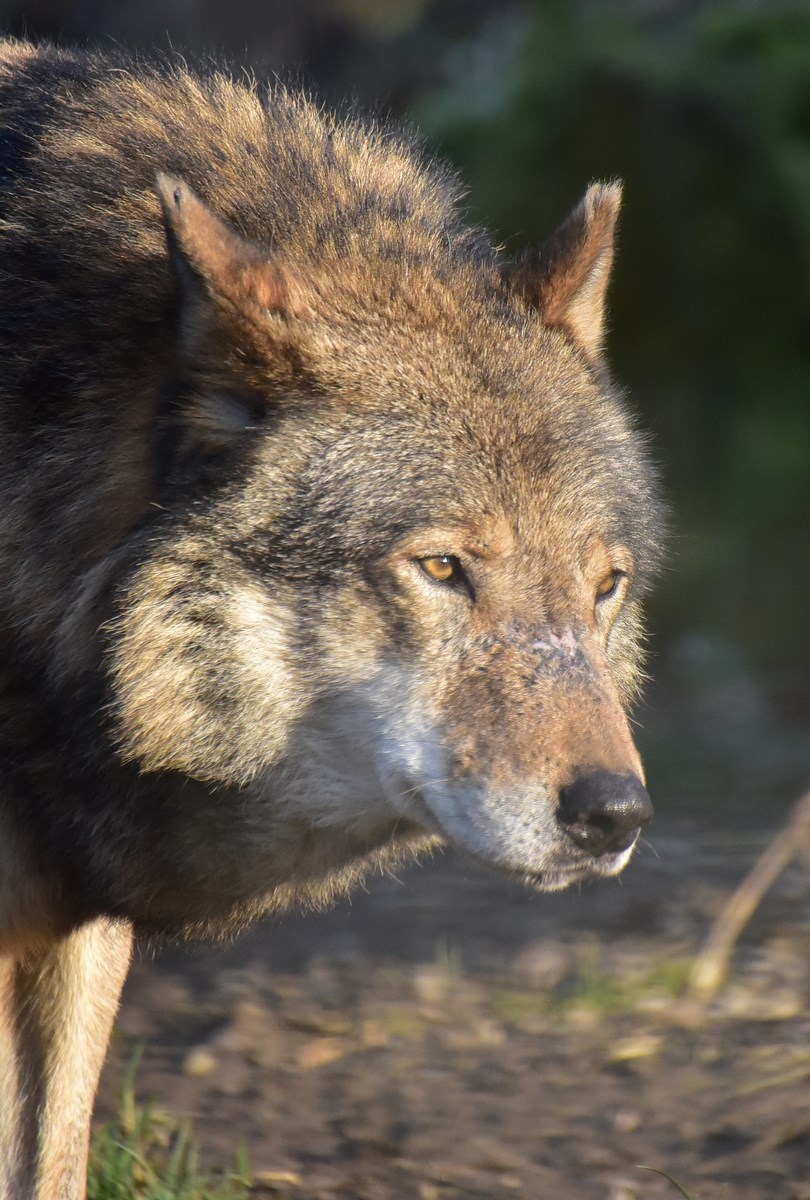 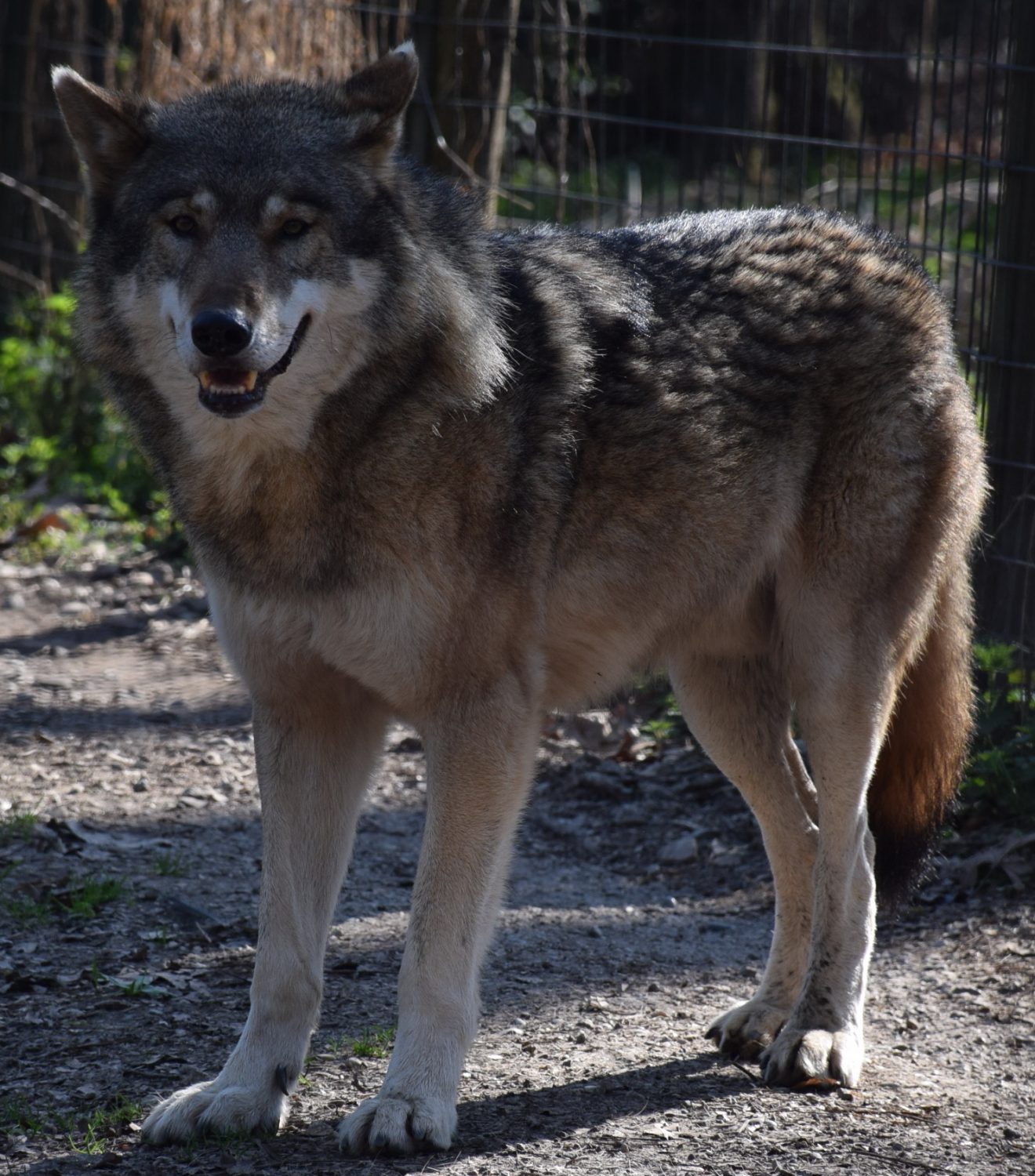